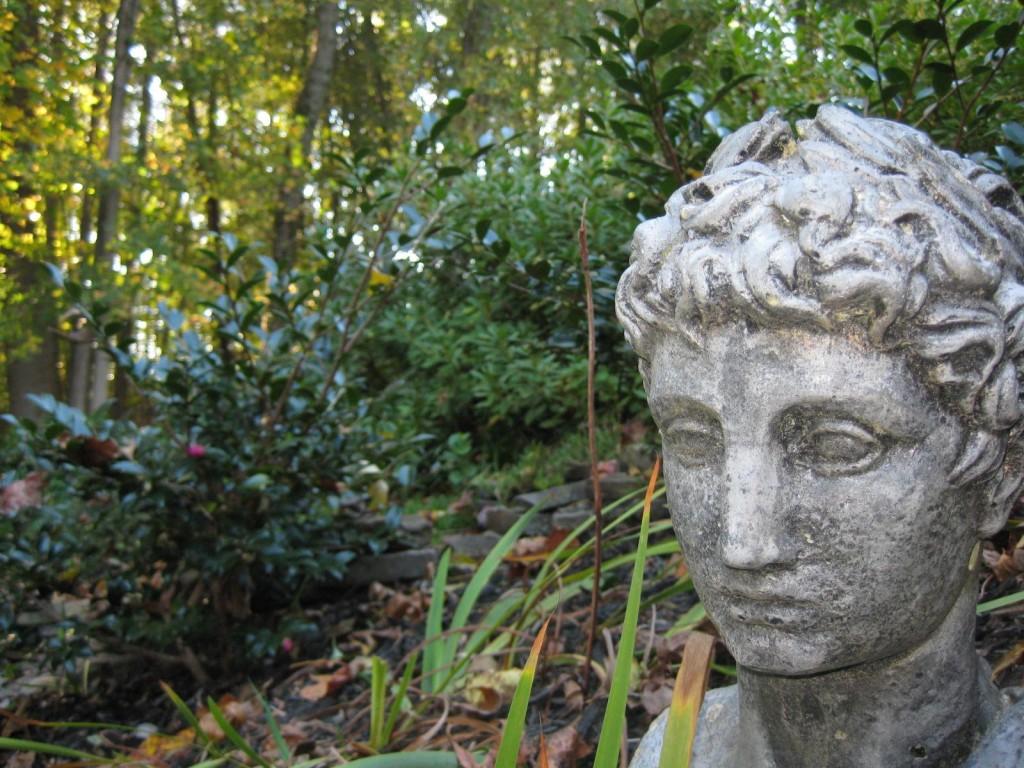 Augustus Caesar, First Roman Imperator. What would he think of the remnants of the empire he championed?

Note: the following journal has been discovered in the Faith District, the site of what was once Constantinople, in Istanbul, Turkey. The writer of these journals is unknown, however, due to the content and date (which has been confirmed to have come from Constantinople in 1066 CE), this man was largely unimportant.

January Tenth: The air is chilled with winter weather. I sit here, in a dark alleyway, on a makeshift bed, with very little provisions. Why I am writing this, the answer eludes me. An old, dusty journal filled with the ramblings of a lowly thief certainly will not be worth as much as the journals of, say, Duke William of Normandy. It’s a miracle I am even literate. I suppose I should introduce myself. My name is unimportant. All you need to know is I am a beggar, a thief. I didn’t choose this life. Constantinople is certainly not hospitable for a man too poor to acquire foodstuffs legally. Anyway, I mentioned William of Normandy, the man who is pushing into England. I have heard a whisper of a rumor of a tale that, perhaps, King Edward the Confessor lies dead. Dead! Ha! Oh, how kings are so easily fallen. I truly believe sometimes that a king’s job is not so much ruling a kingdom so much as wearing horrendously expensive clothing, striving to be as gluttonous as possible, and picking fights with as many people as possible, as to make him more prominent in the tides of history. You know, this writing in journals thing, I believe I may have a knack for it!

January Twentieth: Herald II, King of England! More merchants, more rumors, ha! You see, the beautiful thing about Constantinople is that you always hear rumors. A king crowned in a faraway nation embroiled in war is exactly the kind of news that spreads very quickly. Now, I suppose it is time to cease talking of petty monarchs vying for foreign thrones, and focus on myself. I consider myself to be relatively accustomed to the art of not being seen and taking things from people without being seen. This is not a lifestyle I wish to live, but I suppose if I have no choice, I might as well take pride in it. I attempted to, um, borrow a fine knife from a merchant. I will spare you of the boring details, but it ended badly and I had to escape before I was arrested. In case you were curious, I had to leave without the knife.

February Seventeenth: Have I ever mentioned to you that I hate the arrogant, ignorant attitudes of some merchants? Some of them are really pompous and uptight. They also hate it when those such as me try to have them see reason in allowing me to buy food at for less than the ridiculous prices they slap onto their wares. A Venetian trader I met yesterday was so kind to me about my supposed “dirty haggling” that he attacked me in public. Let us just say it was not a great day for him.

March Twenty-seventh: It has been a wonderful month. At the beginning of the month, I stole a pudgy old bag of coin from a blind man’s pocket. Hah! I truly am becoming a rather excellent pickpocket. I may not enjoy my living condition, but the thrill of the steal! Last week, some merchant from the Holy Roman Empire offered me a bag of bread in exchange for me doing a bit of dirty work for him. He is a few jewels richer and I am a few bread rolls less hungry. Earlier today, I managed to sneak into a tavern and steal myself a knife. It is quite a long shot from an actual sword, but hey, I can defend myself. Or rob some poor nobleman. It’s a beautiful night, there are so many stars. I am tired now, so I shall stop writing tonight.

April Eighteenth: This is the only sheet of paper I have in prison. Prison, you ask? Well, I fell down a ladder when attempting to escape the chokehold grasp of the Constantinople Guardsmen. I may be a decent thief, but straight-up robbery is a skill I seem to lack. As a Roman, it could be worse for me. I heard back when our people owned every bit of land from Iberia to Jerusalem, they punished criminals of all kinds with forcing them to be publicly tortured in a coliseum. Ah, the Eastern Roman Empire (Byzantine Empire if you do not live here) is nothing compared to the days of Augustus Caesar.

October Thirtieth: It has been a while, certainly. I have been in prison for half a year. I heard of Duke William’s victory in England. I guess he is King William now. Whispers of him being known as “the conqueror” are sprouting. I don’t even know why I care. I’m famished. The treatment of prisoners here is horrible. I’ll need to get stealing. I do hope my skills have not become too rusty, for the sake of my desire to eat. I lack paper, and that isn’t high on my priority list. I’ll call this my last journal entry, at least for now. Ah. My insides hurt. I require food.

November Sixteenth: I found a piece of paper to write on. I have not had food for, how long has it been? I cannot remember. I can only thing of my impending death. Goodbye, I suppose.