The Day of the Doctor: A Day to Remember 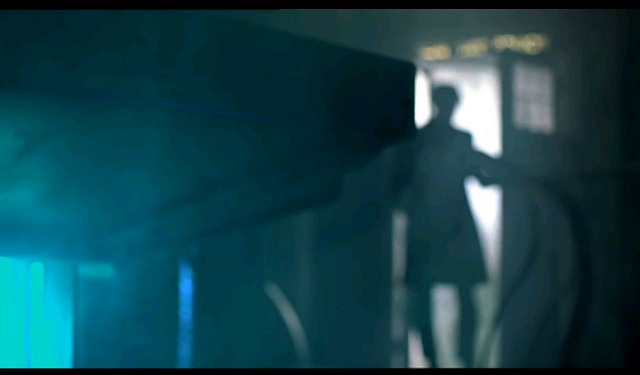 The adventure hero, ready to face the path before him.

Saturday, November 23rd. People across the world will remember this day. This weekend, one of the most celebrated shows in the history of television will be airing its 50th anniversary episode, in celebration of 50 years of imagination, adventure, emotion, and excitement. Doctor Who is a show thats fandom has grown like wildfire, reaching the hearts of children and adults alike, all across the world. It not only has a massive following, but also has won various awards, being named third in 2000 for the Top 100 British Television shows (BBC News), before the much more popular reboot to the series had even begun. To explain every aspect of the show in one article is near impossible, but to try and convince a non-viewer to watch—I can give it my best shot.

Doctor Who aired its first episode on the BBC Network on November 23rd, 1963 (televisionheaven.co.uk). Nobody knew that on that day, fifty years later, the number of people watching would grow by millions. People who haven’t seen the show may wonder, how has the main character of the show existed? He or she must have died, right? Well, the biggest and possibly most adored physical feature of the Doctor is his ability to, what any Whovian will instantly recognize when heard, “regenerate.” This means the Doctor dies and comes back, as a new face with a new personality. This has allowed numerous talented individuals to take the role, starting with William Hartnell, and the recently announced addition of Peter Capaldi (The Verge). As with the James Bond movies, the man who plays the lead always casts extreme controversy, and asks questions such as “Will this Doctor be as good as the last?” or “How am I supposed to like this doctor, the actor/writer was horrible from what I have seen.” The truth is that surprise, both positive and negative, not only comes in the breathtaking subplots and finales in the actual show, but also with the talent with the actors and the writers. Ideas can hit you in the face when you least expect it.

Tune into BBC this Saturday to witness two past regenerations of the doctor in one episode, something we haven’t seen since the 1900s. These two have been recognized as two of the best Doctors. Numerous arguments have been made on which one is better—David Tennant, or Matt Smith, the current doctor. According to the Doctor Who official Facebook page, the two enjoyed working together. In the finale, the Doctor is said to die with Capaldi taking his place. This regeneration story has been sprawled out in the form of Matt Smith’s episodes the past few years. It is not something to be missed.