One Hit Wonders That Will Never Die Out 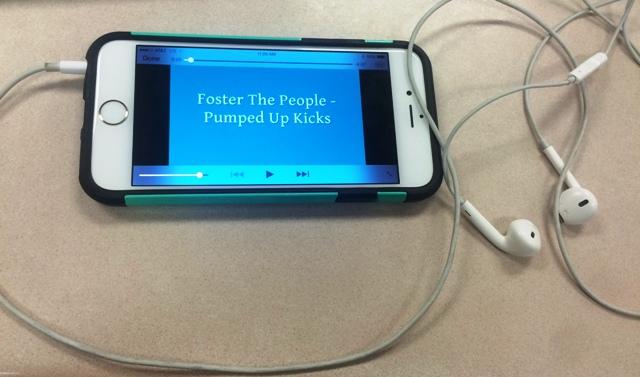 “Instead of making it big in the music industry, these artists leave their audience hanging, and hoping for another hit song sometime soon.”

“One hit wonders” are just about as simple as any form of art can be, but on the other hand they can be complicated too;  the stereotypical theory behind a “one hit wonder” is when an artist releases a single that makes it to the top of the charts, and then their career is over. However, this is the twenty- first century and we love to complicate things. According to the new basis of modern music, a “one hit wonder” is now a song that an artist releases which is on the music Bilboard’s Top 100. The artist may have hundreds of albums, but by only having the one song on the charts now makes them a “one hit wonder.” Instead of making it big in the music industry, these artists leave their audience hanging, and hoping for another hit song sometime soon.

Pumped Up Kicks by: Foster the People
Saxobeat by: Alexandra Stan
We Run the Night by: Havana Brown
Ho Hey by: The Lumineers
I love It by: Icona Pop
Beneath Your Beautiful by: Labrinth
Cups by: Anna Kendrick
Sail by: Awolnation
Say Something by: A Great Big World
Chasing Cars by: Snow Patrol
1985 by: Bowling for Soup
Stacy’s Mom by: Fountains of Wayne
Selfie by: The Chainsmokers