Jerusalem Fire Rages Throughout the State of California 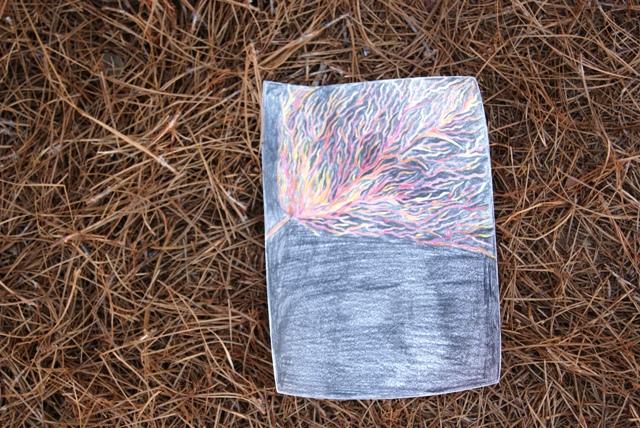 A flame, big or small, can cause a fire that is seen right now. Watch how you take care of fires and flammable objects to help create fewer fires caused by man.

On Sunday, August 9, a fire broke out just north of Napa Valley, CA. This particular fire started by lightening and singed 6,000 acres in less than 24 hours, forcing the evacuations of 150 residents, and prompting immediate reaction from more than 10,000 courageous firefighters across the state; thus giving the name “Jerusalem Fire”. During Labor Day weekend, 130 acres were burned and has prompted health warnings in the mountains and foothills of Tulare and Fresno counties from the San Joaquin Valley Air Pollution Control District.

Ten campgrounds and roads were closed down around Hume Lake and Kings Canyon, resulting in bugs fleeing to take refuge in high-desert communities on the Eastern slopes of Sierra Nevada. The last update showed that the fire was 25% contained.

During the chaos presented in Napa, more fires continued the reign of terror and destruction. The Elk fire in Lake County, off of Mountain road and Mount Dinger road, began September 2nd and was reported at 5:27 pm. On September 6th, at 8:30 am, it was told the fire had caused 670 acres in damage and was 60% contained.

Fire season has begun to enter its peak due to the foliage and air being arid and dry. The winds have increased in intensity and fan the smallest spark into a roaring blaze. The total destruction has proven to be California’s largest, continuing fire.