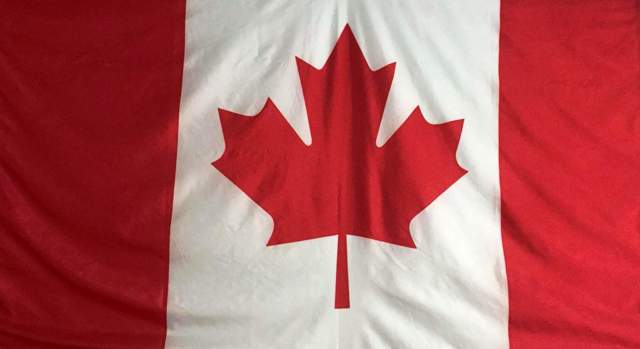 Canada’s most recent election, when voters ousted longtime-incumbent Stephen Harper, is the longest in the Great White North’s history. However, those eleven weeks pale in comparison to the quadrennial marathon that occurs south of the border.

On March 23, Texas Senator Ted Cruz became the first major candidate to announce a campaign for the presidency in 2016. Since then over 20 people have announced their intention to make it to the White House, and several have dropped out. It is a month before the primaries begin, yet there have been multiple debates that have been analyzed and scrutinized again and again. America is in an electoral frenzy, and it is over a year before the next president of the U.S. will be sworn in. That is an insanely long time, especially compared to most countries which easily hold their elections in only a few months. This begs the question: how long is too long when it comes to election seasons?

American campaign seasons usually start a few months shy of two years before the actual election when the first candidates start announcing their campaigns. Early in the year of the election itself primaries and caucuses begin in each state of the Union. Contrast that to Britain, where the most recent campaign officially began on March 30, when the dissolution of parliament took place and was over by May 7, 39 days! The recent Canadian campaign season lasted 78 days, which is quite long by Canadian standards. Their elections usually last about 50 days. French elections take only four months. Mexico’s pre-campaign season and actual campaign season together only last about 150 days. It almost seems like Americans spend more time electing and less time actually governing.

There are certainly many issues tied to America’s asinine campaign length. The constant stream of political drivel fuels apathy. In the 2012 election, only 53.6% of eligible voters actually voted. This abysmally low turnout could be a signal of strong voter fatigue. Meanwhile, enormous sums of money are poured into attack ads, TV interviews, rallies, movement of staff from city to city, and other expenditures required to run a campaign. A politician needs to either be wealthy or be in touch with the wealthy in order to have any chance. Not only that, long election seasons benefit those who are good at campaigning, not necessarily those who are good at governing. If Americans elected their president as quickly as the British chose their Prime Minister, it is likely that Donald Trump would be taking money showers in the White House.

However, there is an upside to long election campaign seasons. A year and a half is a long time, but especially so in the political world, where public opinion shifts at the drop of a hat. In other countries, especially those with shorter elections, a wave of sudden popular support could place someone into office. Thus, longer political campaigns allow voters to dissect each candidate, analyzing every word they say and every skeleton in their closets. Americans have plenty of time to chew through each presidential hopeful.

If an election is too long, it creates apathy and encourages high spending. If it is too short, people end up voting first and thinking later. Between these two extremes, a balance must be found, or else the democratic process will be hindered.