Spoiler Alert! How to Avoid Them 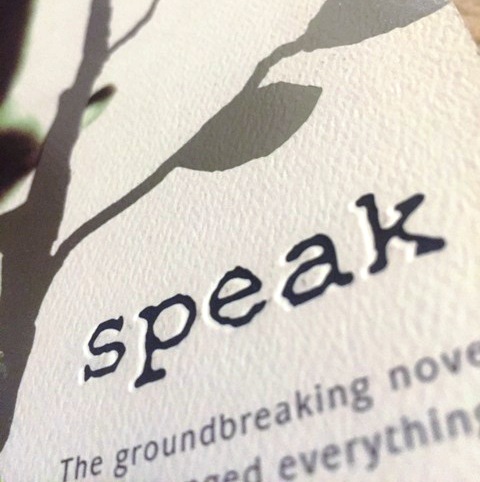 Spoilers are inescapable and act as a poison to the human race.

A spoiler is a comment about an important scene of a book, movie, et cetera that someone may not have previously known. Spoilers ruin lives. How can they be escaped? How can they be prevented? They are inescapable but they are preventable. This article will provide you with information to avoid spoilers. The following statements are meant for people who enjoy discovering things for themselves and not telling others about them.

Turn off all technology. Do not check social media, do not watch television, and do not communicate with other life forms through technology. It may be hard at first but other activities will act as a distraction.
Try to limit discussions between friends. Try talking about a completely different subject so the episode of a series or an ending to a book is not spoiled. It will be very bad if others ask for opinions about the ending to something.
If technology is left on, at least turn off notifications for certain apps. There have been many times where apps associated with TV shows send out alerts that spoiled an episode. Do they suffer from a sudden lack of users? They most likely do.
Try to have a busy lifestyle. This way, there is always something different to talk about and the topic that could lead to a spoiler will come up.
Last but not least, avoid any type of print media. There are ads about the newest movies all the time and someone could easily slip a spoiler into an article.

I dislike spoilers with a burning passion. It ruins the excitement for me and sadness wraps its arms around me and never releases me to the bright side. There have been moments where I wanted to throw my phone at a wall or just stop talking to a friend because of a spoiler. However, I am usually already reading another book or watching another movie before I can react. Two series of books, one TV show and countless movies have been spoiled for me so trust these tips when I give them to you.

Spoilers are evil comments that escape the mouths of people. They are discouraging, inexact, cruel, inescapable monsters that ruin lives. Do not let a spoiler devastate someone’s experience of a TV show, book, movie, or anything else. It is an uncontrollable problem that we, as a society, suffer from.