Texas Massacre: Everything You Need To Know 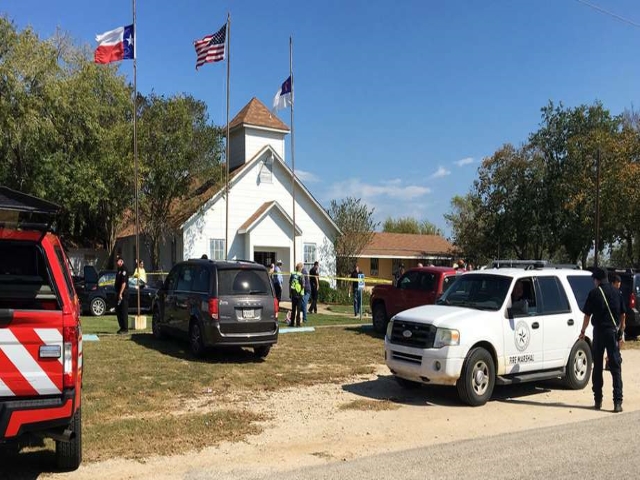 olice reported to the scene quickly after the shooting and found a horrific scene. The suspect was already dead in his car.

A Texas Baptist church was attacked on November 5, leaving 26 worshippers deceased and 20 injured. This was the deadliest shooting in Texan history and almost no one in the church was left unscathed. Among the victims were the pastor’s daughter and substitute, as well as all eight members of the Holcombe family.

The shooter was Devin P. Kelley, a former member of the air force who was dishonorably discharged in 2014 and also served 12 months of confinement after being sentenced in a 2012 court-martial. In April 2016, Kelley purchased a Ruger AR-556 rifle which he would later use in the shooting of a store in San Antonio, Texas. At one point, Kelley attempted to register a license to carry but was denied by the state. His ability to get the weapon used in the church shooting is still unknown. So, what will the impact of this attack be?

Gun control advocates have already begun to use these events to further push their arguments. A bipartisan (two political parties that usually oppose each other’s policies) group of senators has unveiled legislation to improve background checks for gun sales, representing a shift in public opinion.