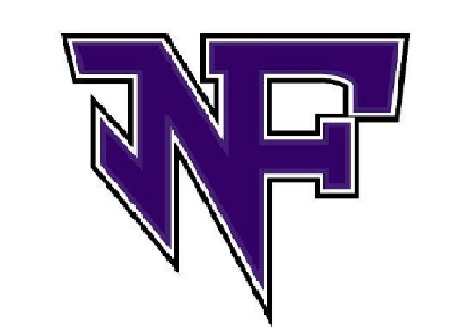 The North Forsyth High School Raiders boy’s varsity gained a win against Forsyth Central Bulldogs.. The Varsity Boys were tough enough to hold on in the fourth quarter to pull off the win 51-49.  The boys have improved to 9-10 while being 1-4 in the region which determines if they will make the playoffs. The game was played at Raider Arena on January 15 and with home field advantage, the Raiders were able to pull off the victory.

North Forsyth junior Justin Costello contributed 11 points along with five rebounds. Costello made a comment post game, saying that “we worked hard during practice, along with Coach Sokel pushing us to our limits, which forced us to play hard these last few minutes.” Justin Costello is not the only big man putting up big points in important games. Cory Seitz is listed as 6 feet 6 inches tall and  averages about seven points each game, along with starting his first game when he was just a sophomore. The Boys were also able to show off their three point shooters such as Maddux Puskas and Will Graham. These players helped keep North in the lead in the first two quarters along with being able to win on the defensive side with center Zion Hughes coming in the second team.

With the Raiders win against the Bulldogs, they fight to earn a spot in the regional playoffs then to move onto the state playoffs.  The Raiders are looking to keep Cory Sietz and Justin Costello in the lineups with the chance of adding guard Reese Childress to the starting roster. The North Forsyth High School varsity teams are both looking solid with their performance in creating fast breaks along with great defensive plays. The Raiders are going to have a good season with these types of performances.