North Forsyth JV team pulls through and snags a victory. 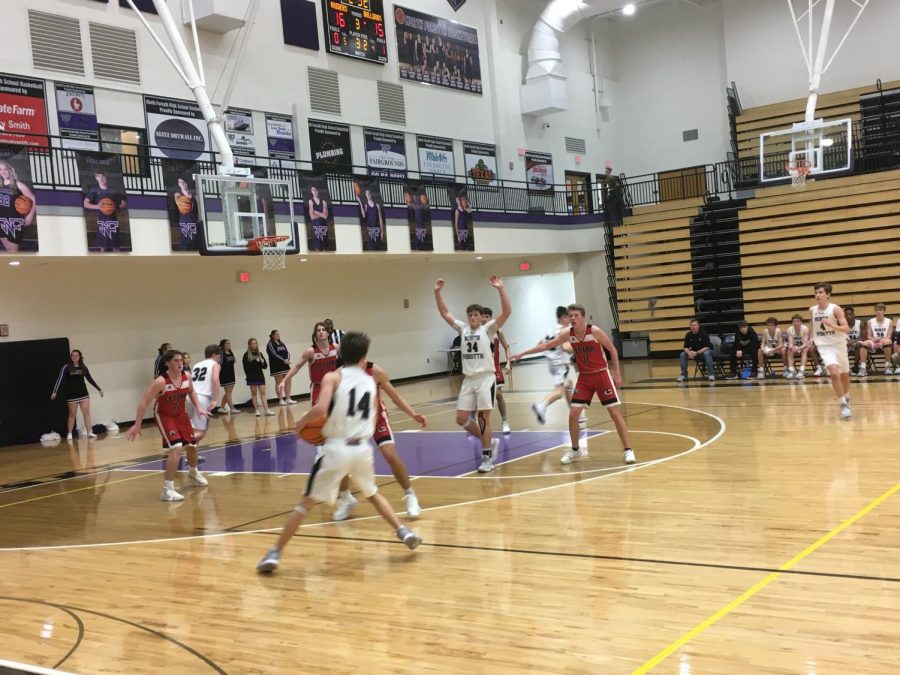 On Tuesday, Jan. 14, the North Forsyth High School boy’s JV basketball team played against Forsyth Central Bulldogs. The game took place after school in The Raider Arena, and was a close match from start to finish. The Raiders won by 6 points, with the final score being 33-27.

Both teams started strong, matching each point made and keeping the score relatively even for both teams. However, in the first period, thanks to a shaky start in The Raider’s defense, multiple fouls, and excellent communication skills in the opposing team, the tie was broken, the Bulldog’s pulled ahead,  and the score was 3-7.

The ball started in the hands of the Raiders in the second quarter, and striking back with a new strength and resolution, North Forsyth quickly gained back the points. The crowd was enthusiastic, cheering on both sides as they scored, supporting each team in turn. The second quarter ended with the Bulldogs in the lead, and a close score of 11-15. Halftime was called and both teams retreated to regroup and plan for the final stretch.

In the second half of the game, the Raiders displayed their energy and will power with renewed determination and a thirst for victory. With notable determination in #5, Matthew Rouse,  and increased teamwork between the players and improved offensive skills, The Raiders were able to tie up the game in less than 60 seconds. They continued to pull ahead, and the score for the end of the third quarter

The final quarter was arguably the most action-packed of the game. Number 12 from Forsyth Central was fouled 3 times in a span of 15 seconds, which gave North Forsyth the upper hand. However, this did not deter the Bulldogs from trying their best to pull through. Despite their efforts, in the end, North Forsyth continued to push back, and by the end of the game, the Raiders won 33-27. 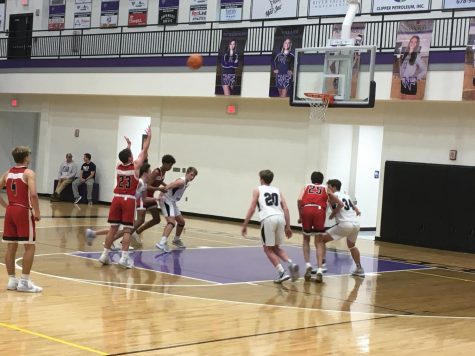