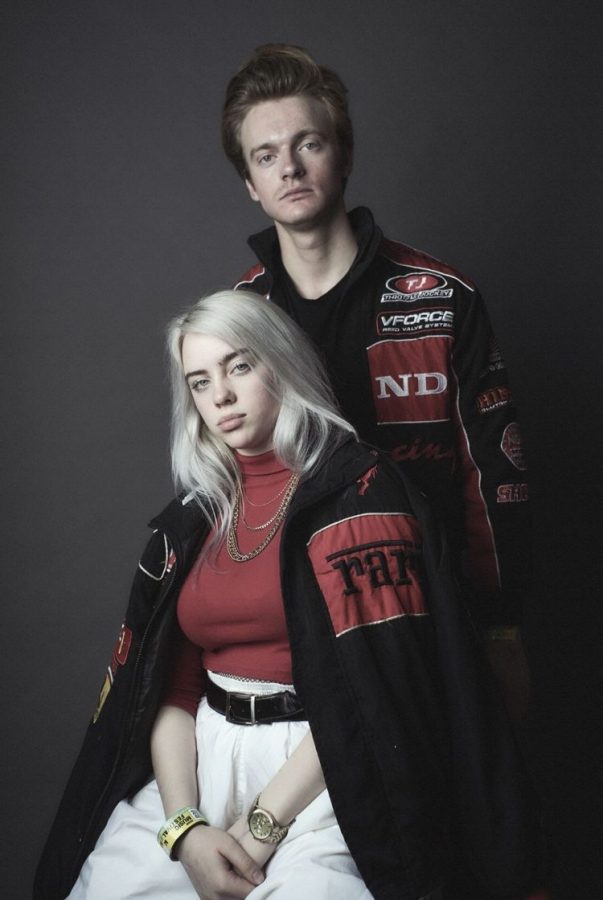 MTV Video Music Awards winner of best record of the year, the best song of the year, and best new artist of the year all by the astounding age of 17. Billie Eilish takes the music industry by storm.

With her debut album titled, “Don’t Smile at Me,”  the song “Ocean Eyes” hit the charts of Billboard Hot 100 at number 84. The single also gained 200 million streams on Spotify as the singer’s hit song. It’s no wonder the star has gone international.

What’s even more interesting about the 18-year-old popstar Billie Eilish is her eccentric twist to modern-day fashion. She wears baggy clothes and chains on both her neck and arms. It’s no wonder she is the definition of fashion in 2020. In an interview with Vogue Australia Eilish said, “It kind of gives nobody the opportunity to judge what your body looks like…nobody can have an opinion because they haven’t seen what’s underneath, you know?” ” This is totally different then what many arist today choose to do. It just adds to the classic and cool character that Billie is.

What I think is the most iconic fact about Eilish is the brother-sister duo. Her brother, Finneas O’Connell, is a co-writer of her music, which she credits and affectionately introduces to concert audiences as “my big brother and my best friend.” In fact, the entirety of their music is made in Finneas’ small bedroom studio. Eilish  said on the James Corden Late Late Night Show, “It’s funny I remember sitting in this room with Finneas. And he told me ‘I’m gonna make you the biggest pop star in the world.’”

Originality is something Eilish does not lack in. Her style pushes the limits of fashion andher songs push the limits of music. With a lifetime supply of die-hard fans, like myself, Billie Eilish truly is the savior of pop music.